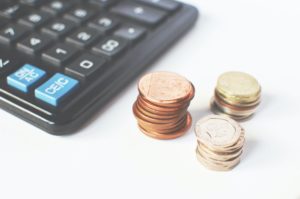 In a broker update, the chief lending officer of non-bank lender La Trobe Financial, Cory Bannister, acknowledged: “The uncertainty for borrowers’ jobs and incomes combined with lenders’ security rights being suspended (the moratorium on evictions and mooted rental holidays and mortgage repayment relief) – while an understandable emergency setting for the economy – will place many under financial strain...